The Good News and the People Making it Happen


Two years ago I shot my first cover photo. It was the October 2019 edition of Premiere Magazine and at the time I was still part-time at MOR Media. Something fell through with the photographer and the subject of the story I’d written, who was to be on the cover. So, I texted Heather Carter and set up a day to take photos.

A breast cancer patient, Heather was still going through her chemo treatment, so her head was bald. She stood proudly in tree pose for the cover shot.

A few weeks before putting this edition together I was tending bar at my husband’s newly opened business when a familiar voice made me do a double take.

“Lindsey, the last time I saw you, I was bald and skinny as a rail,” the woman in front of me said. I felt my eyes grow wide and my hand raised to cover my mouth.

Heather stood in front of me. As I stepped around the bar, she pulled a ponytail out of her now full, long head of hair. She looked healthy, happy, alive.

I gave her a hug and I imagine my smile mirrored hers.

A lot can change in two years. It is not lost on me that when we published Heather’s story, she was in the battle for her life, and that two years later I had the honor to look this warrior in the face and tell her she won.

There are many fighting battles, big and small, every day, and while we may not be able to make anyone’s fight any easier, I hope we can still cheer for them, support them, and root for them. I hope this edition of Premiere celebrates the battles won, honors the ones lost.

As always, I hope it’s a reminder that good news is everywhere and inspires us to continue to fight to make more of it.

We look for stories about people serving their community in both big and small ways in hopes that these stories inspire others to do good, too. We also cover local events and share information about upcoming opportunities. We include stories from Paragould, Jonesboro, and surrounding areas.
Contact us

That's us! Premiere is a monthly publication delivered on or by the first of each month.

A website curated to help people keep up with what's happening, where, and when, Explore MOR is the local's guide to NEA and our "sister" publication.

Doing MOR(e) for your business.

Got a lead on a good story? Share it with us. Plus, submit your engagement, wedding and birth announcements.

Sign up for our newsletter and get the good news delivered straight to you. Plus, see it before it hits the stands.
Sign Up Today!

Signup for our newsletter and get the good news deliviered straight to you.

Plus, see it before it hits the stands.
Sign Up Today! 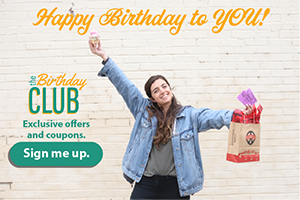 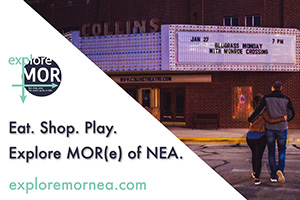 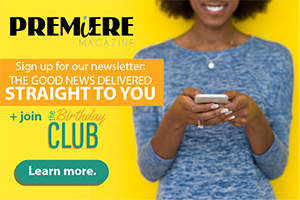